A Guide to Serenity 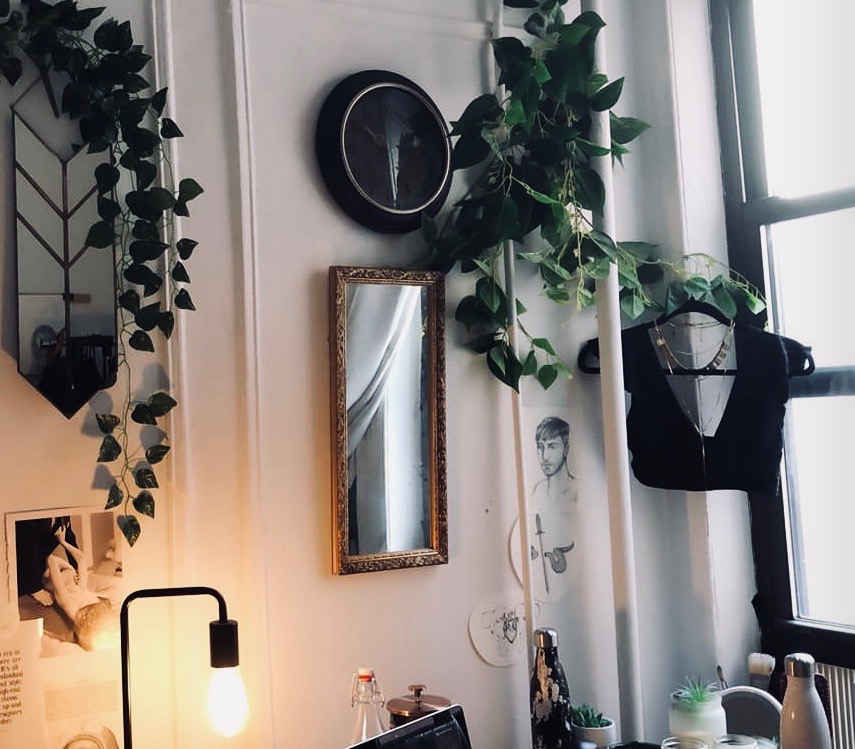 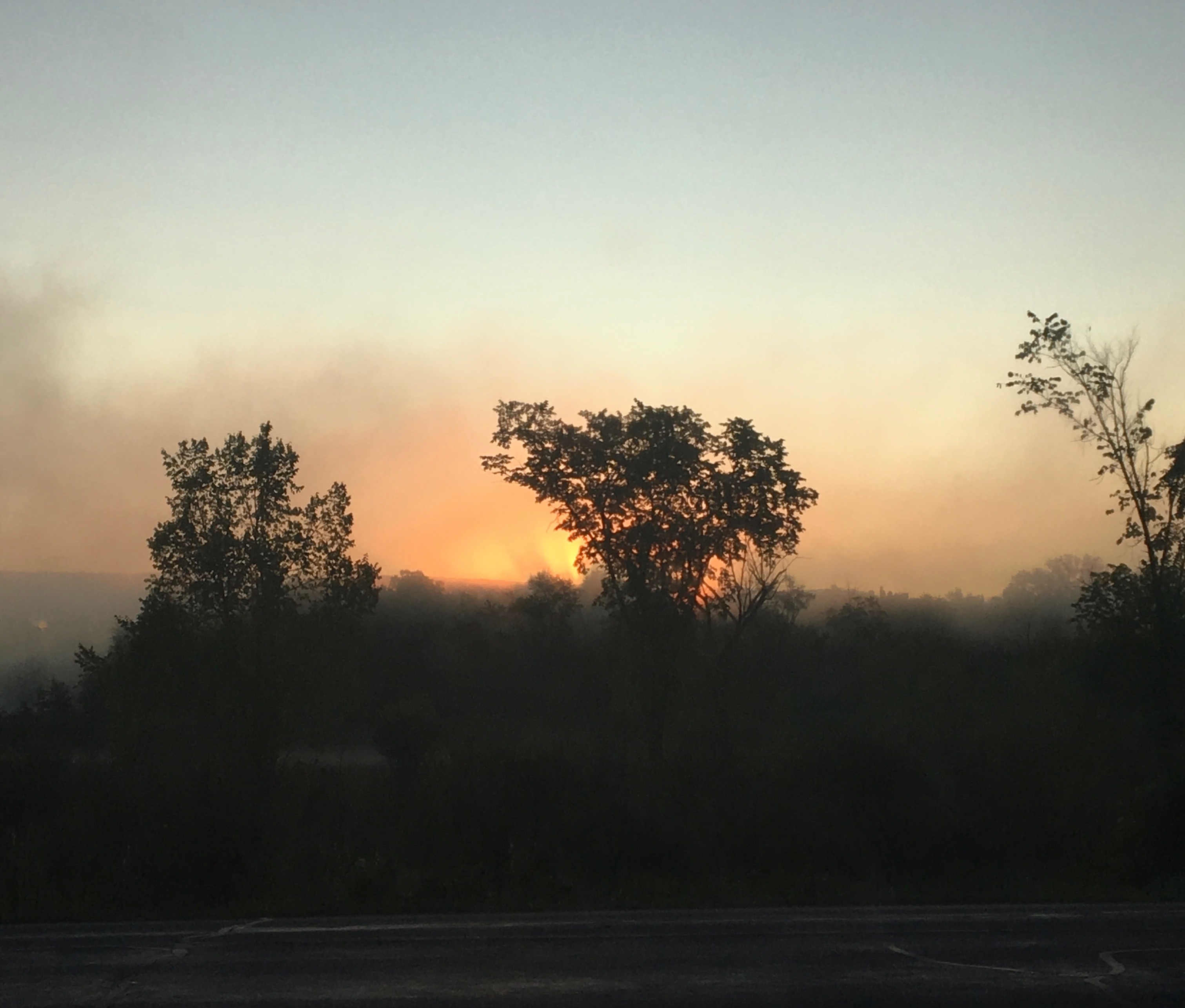 I like to talk about adrenaline and rushing from place to place, but some days, like today, I like to appreciate the serene moments. Being a designer in New York, I’m usually going through some drastic change or special occasion so I don’t come across these moments often. The times that inspired my brand the most are the quiet moments I’ve walked by the terrace in Brooklyn Heights while watching the sun set or waking up when everyone else was asleep. My jackets are mostly inspired by people I’ve come across in New York that had such an aggressively cool presence, it pushed me to start purchasing spray paints and coating my jackets in metallic colors and designs. Brick + Clover was established after I traveled to Cyprus and it suddenly became very hard to get back into the swing of the New York rush after living the serene lifestyle by the beach. Now I use both as separate outlets to appreciate how we all love the adrenaline rush in the morning before work (loud music and a shot of espresso) and at night all we need is a book and a cup of tea to appreciate the end of a full day. It’s an expression of lifestyle. How we all need balance to fully express who we are as people being complex beings with a past, present, and future. My art and design is a study in psychology, really. Even my portraits (being as straight forward as they are) are simplistic in the fact I just want to capture someone’s essence in the subtleties.
I thought it was time I compiled a compilation of things to summarize the feeling of serenity. I have a board on my Pinterest called “Holocene” I’ve been using to curate a collective of images to capture this feeling. It’s the feeling of contentment and balance. For some of us this feeling is as simple as our drive home from work, listening to that one song that we listened to on the second date with our love, or maybe waking up in the morning with your cat and eating cereal by the window. It’s simple really, just the feeling of quietness in the chaos that is our life.

This is a fashion film I reviewed for Fashion Mingle a few years back and it’s still my favorite video on the internet. There’s something so unexplainably nice about running into someone by surprise and reuniting with them. Catching up with someone after a long time and remembering the good times you’ve had with them in the past makes us aware of how time passes. With no real plot points or objective, this short is simple and balanced leaving us with a feeling of peacefulness.

Foals – Out Of The Woods

And here it is: Foals. Everyone who knows me knows I am completely and utterly obsessed with this band and it’s simply because they capture every emotion in every song. This song is not loud or quiet, it’s just nice. It makes me think of a weekend in Connecticut with my boyfriend, sister, and brother-in-law.

Going to a museum by yourself is the most serene experience. Watching people just stand in front of a work of art and process their own interpretation of its beauty forces me to become mindful and detach myself from the chaos in every other area of my life. 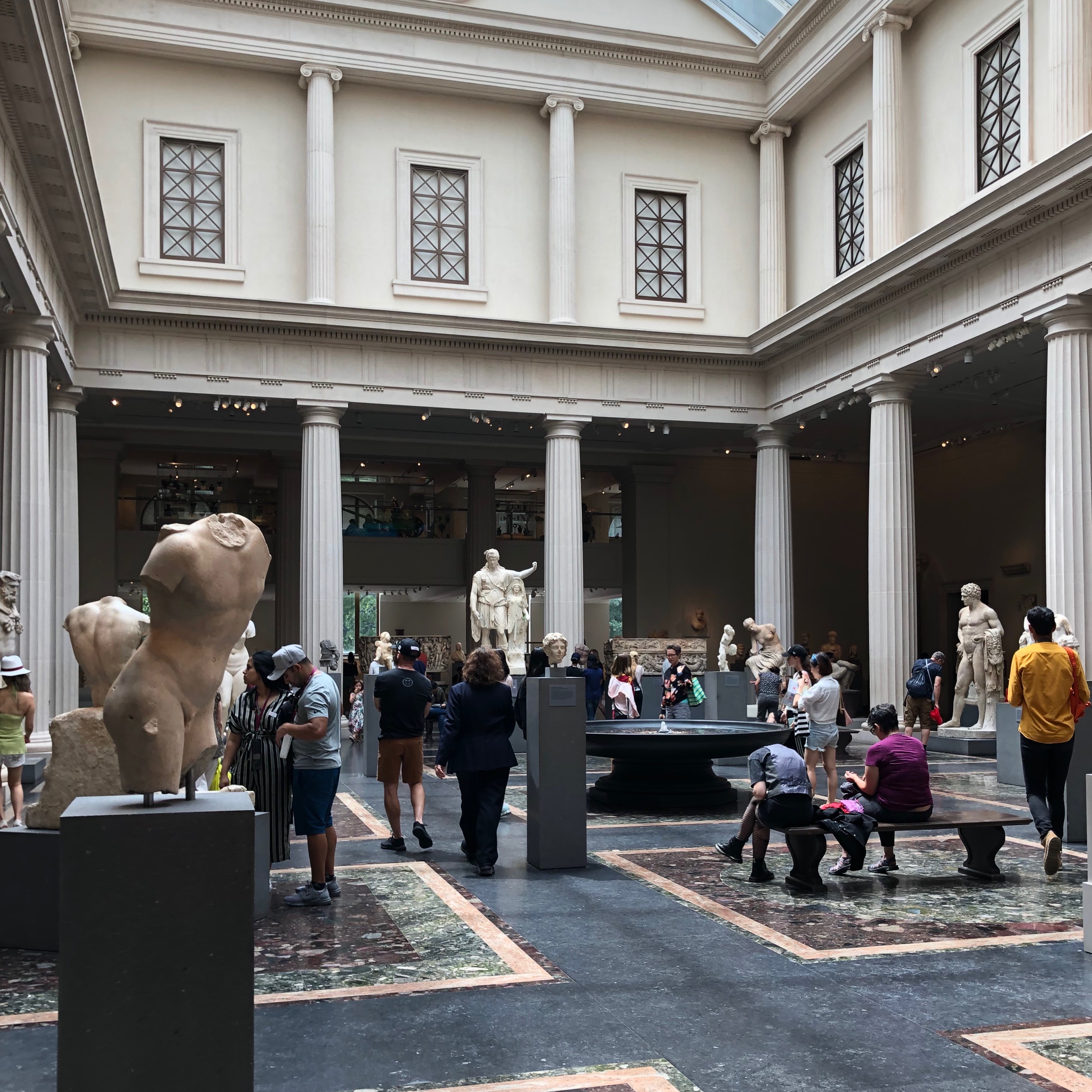 Find balance today by becoming aware of the cool air in the morning or watching the sunset before work. Text someone you haven’t spoken to in awhile, and keep in touch with the past by listening to a song you used to love.